Urgent assistance for migrants in Serbia

After the outburst of migrant crises in the Balkans in 2015 ASB focused its efforts on the settlements which are situated on the northern border of Serbia, close to Hungary (Kanjiža and Subotica). 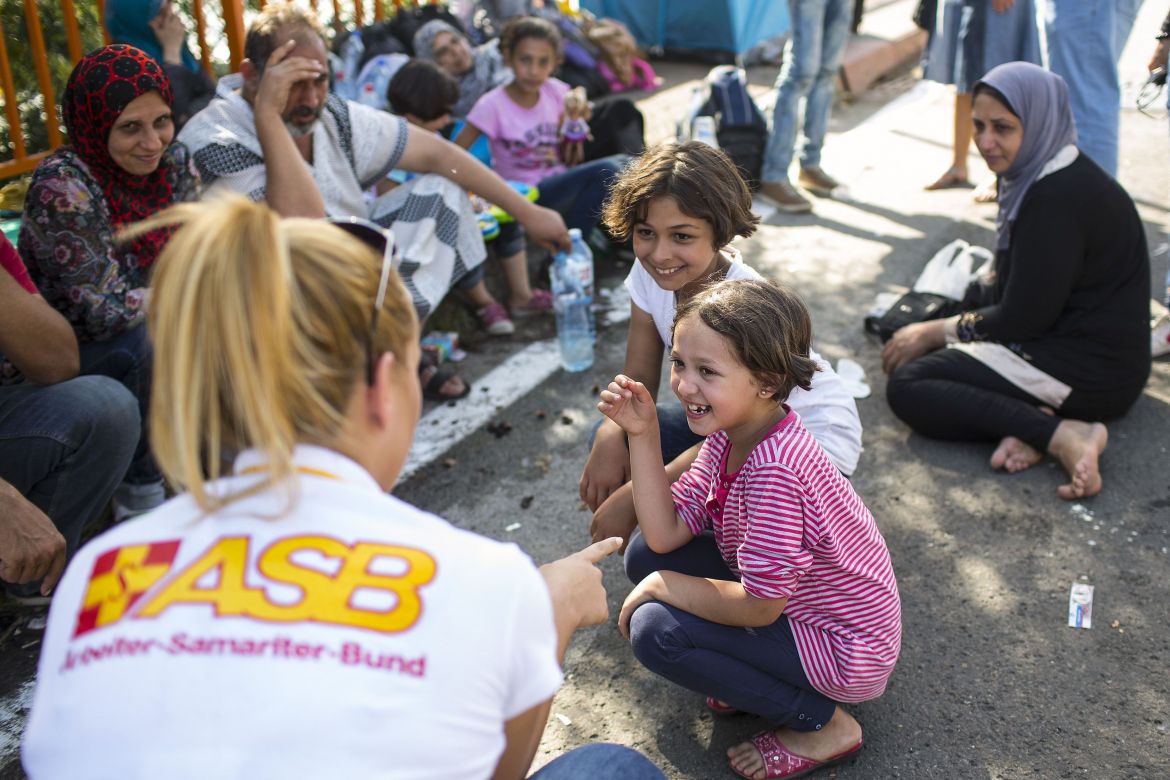 ASB is supporting refugees in Serbia and Macedonia.

After the outburst of migrant crises in the Balkans, ASB focused its efforts on the settlements which are situated on the northern border of Serbia, close to Hungary (Kanjiža and Subotica). During July and August, ASB team, which consisted of engineers, social workers and volunteers visited this area and provided urgent assistance to a large number of refugees.

In Kanjiža, ASB was heavily involved in setting up of the shelter and is in the daily contact with the staff managing the shelter. ASB provided eight mobile toilets, sanitary container with showers and hot water, and external system of taps with running water (20 taps). ASB was closely monitoring the situation, supporting the shelter on the daily basis.

Most of the migrants in Subotica stayed at the old brickyard factory (Stara Ciglana), 2 km outside of the city center. The migrants were using this location as a resting point because there were two open wells where they could wash and refresh. ASB installed eight mobile toilets in Stara Ciglana.

According to the data of Ministry for internal affairs of Serbia as of 2015, majority of migrants were entering Serbia from the former Yugoslav Republic of Macedonia (FYROM) and Bulgaria, on its south and east borders, but mostly at the border settlement of Preševo.